A team of researchers from the University of Waterloo has figured out a brand new method to extend the battery life on any smartphones for an extra hour each day. The best thing about this discovery? It’s not an overpriced piece of hardware. It’s just an app named MultiDroid. If your first reaction out of this news is a shrug, you certainly value how an extra hour of power on your smartphone can make a difference, or you are just chained to a charger that you have to carry around every day. The new app has been created to be a non-intrusive piece of code that administers the use of energy on your phone, and it works beautifully according to their developers. 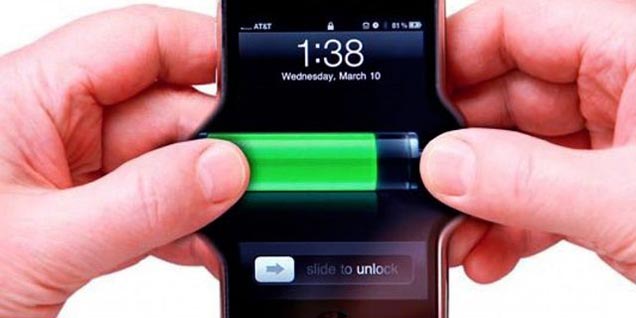 How does this Wonder of Wonders Work?

The team explains their work by offering a few details on the framework. It seems that the built-in multi-window feature that was found in the latest Android update is the starting point since it allows users to have multiple tabs open at the same time in the same it works on a laptop or a desktop. This is all great and good, but this certainly drains the battery much faster than it usually happens, even more so when you take into account that Android uses Chrome as the default browser. If you depend on your smartphone regularly, this could drain the battery in a couple of hours tops.

Kshirasagar Naik took a long look at this process and went on to provide a solution with his team. He developed MultiDroid, an app that can be easily installed on any smart device to administer the energy parameters of it beyond the restraining methods placed by Android to save battery life. The app can be used to adjust even further the settings of brightness on the screen, as well as the functionality of any non-critical apps. It may sound pretty basic, but it makes it easier to handle your smartphone when you are on critical power levels. You can interact with one app, and make brightness of the other windows go down to reduce even further energy consumption.

So far the app has been tested with a sample of 200 smartphone users. Each one downloaded the software on their smart devices and used it with multiple tabs opened. The results showed a staggering 25% save of energy and an extension of battery life that averaged the 60-minute figure. The developer was driven to create this app because he felt frustrate that even overnight charges drained his battery life after just six hours. For the team, the main issue to deal with was the internal procedures of the phone that keep it running at all moments. The alternative of switching the phone to plane mode left them isolated, so they created something new to solve the problem.

For Naik, the excess energy consumption, renders the phone unworkable and obsolete quicker than it should because of the constant charges overheat and cause strain to the hardware and reduces battery life. His solution is awaiting approval to be distributed via an app store in the coming months of 2019.