Today we are going to review one a bit of “strange” application compared to the ones we usually do on this website. 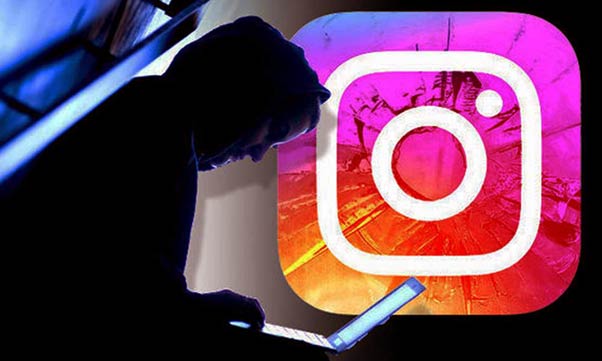 The InstaRipper is a software produced in goal to help those Instagram users who lost their accounts due to hackers or just because they have forgot their password along with email address to recover it back a normal way.

It first appeared on internet on its website, instaripper.com in 2018. and a true authors of this tool are still remaining anonymous as of today. We can however understand why, because InstaRipper, if it’s in a hand of a black-hat hacker is one dangerous software which can harm people’s privacy a big time.

So how InstaRipper is possible to work successfully?

Their creators built this tool based on a traditional hacking method called “brute-force attack” – This technique requires use of special built software (In this case the InstaRipper) which works together with a pre made huge list of possible passwords combinations. It’s using this .txt list as a magazine and shots every possible combination of letters, numbers and characters until it finds a right one for desired Instagram account.

However, hacking Instagram accounts using a classic way of brute-force would never work because Instagram will block anyone’s IP address temporarily if they unsuccessfully login trough it three times. This protocol is released to prevent these types of brute forcing attacks.
Therefore InstaRipper developers created their own unique way of brute-force system which bypasses IP locking with their special plugin which rotates IP addresses automatically inside its system.

The InstaRipper is connected with an API with its server from where it gets fresh untouched IP addresses every time it needs one. (After it spends one per three times failed logins). This way InstaRipper can attempt to crack user’s passwords unlimitedly until a right one is found.

Starting with usage of InstaRipper application is not complicated. The app is easily found to download on their official website, instaripper.com.
You can choose an operating system you want to install it on, like Android phone, iOS: iPhone / iPad, or desktop computers: Windows or Mac OS.

Before downloading InstaRipper app, users have to agree to their strict Terms & Conditions policy to claim they will use the tool only for personal needs, and to retrieve back their own lost Instagram accounts. As hacking into other people’s accounts without their knowledge is not allowed and also a criminal activity.